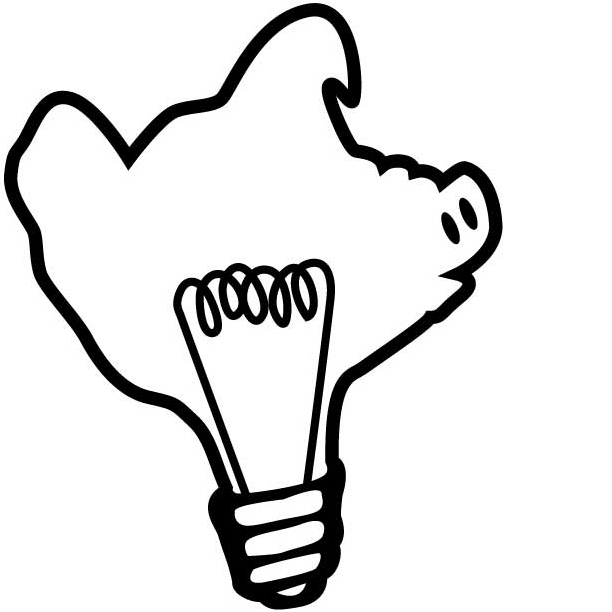 On May 5th My partner and I decided to visit the Museum of Pop Culture (MoPop). Both of us had been in the past and had fond memories, and they were going to be closing their Star Trek exhibit a few weeks later. We even picked up a membership while we were there because the pricing was right. We had a great time and loved checking out all the artifacts, but it brought to mind some thoughts about what I want to see and experience in a museum exhibit.

A big thing for me in all my favorite experiences is narrative. I want some kind of story to unfold as I walk through the exhibit whether that is a historical setting, or an exploration of themes in a body of work. The key is that artifacts can be strengthened by their placement and exhibit discussion. A number of MoPop’s exhibits got halfway to developing a narrative, while some others didn’t even try.

This visit we didn’t go see the Hendrix exhibit, but I remember how that one set the stage for his life, then walked you through it. This historical perspective is great for many things, and the Star Trek exhibit tried to set up a similar entry point. However, after the first display on the cultural state of the United States when Star Trek first appeared the exhibit became a bit too nebulous. There was no clear path to see everything, and we had to back track a couple of times. This in of itself wasn’t bad, but the exhibit as a whole felt disjointed.

After the Star Trek exhibit we checked out the Fantasy exhibit. The first room introduced the “Archetypes of Fantasy” in a beautiful almost tarot card style. It was a great introduction to the things we would be seeing. But then rather than having areas dedicated to each archetype they had little windows with displays of artifacts of organized by movie. The theming in the room was great, I just didn’t feel like I learned anything. Or could learn anything.

I was really excited to see the Sci Fi room, because I love the genre, but when we got there it felt like a hastily assembled collection of, you guessed it, movie artifacts thrown into a space. For a genre that is so good at pushing and discussing social problems and attitudes, there was no reference at all to the craft of Sci Fi. It really left me feeling disappointed.

I find that all of MoPop’s music exhibits are well put together and do a great job of helping you to understand music, its effect on culture, and how it is made. I just wished more of that spirit of exhibit design went into the Sci Fi exhibits. Ultimately it just kind of feels like Paul Allen wanted a space to store his collection of props and decided he could make some money off of it while he stored them.

We haven’t explored their most recent exhibit, about Marvel Comics, and there is a good possibility exhibits will either expand or change with the closing of the Star Trek exhibit. I am glad I bought a membership, because in the long run I think that MoPop is a really fun, great museum, I just wish they thought a bit more about the narrative of their exhibits.